Darjeeling, the dazzling and charming hill station of the Eastern Himalayan region is one of the most popular places in the country. The main reason behind the popularity of Darjeeling is the alluring nature of the region, historical pasts and tea gardens. Darjeeling "The Queen of Hills" is situated at an altitude of 6700 feet and it is 65 km away from Siliguri. The fascinating perfection of Darjeeling lies within the fresh and green tea gardens, famous all around the world for delivering the finest and high-quality tea since past many decades.

The two Tibetan words 'Dorje' meaning thunderbolt and 'Ling' which means land, formed the name of the fantastic region as Darjeeling. Before the invasion by the Gorkhas of Nepal, Darjeeling was under the Kingdom of Sikkim and Nepal surrendered one-third of their land to the British as a Sugauli Treaty of 1815 CE which also included Darjeeling. The British found Darjeeling as one of their favourite locations to reside so, they made Darjeeling the summer capital of Bengal Presidency. Later on, after the independence in 1947, Darjeeling became the important part of West Bengal.

The region of Darjeeling is blessed with the diverse culture, many ethnic groups and communities reside here who follow their own religion and festivals. Rai, Limbu, Chhetri, Brahmin, Lepcha, Sherpa, Pradhan, and Subba are the main tribes of Darjeeling. Festivals like Dashain, Tihar, Buddha Jayanti, Lhosar, Manghe Sankranti etc are regarded as the main festivals of Darjeeling.

Our custom made tour deals will surely fill your heart with happiness and
Excitement along with the exceptional itineraries. 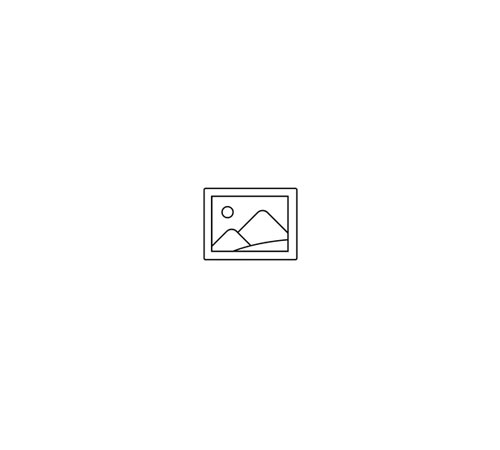 Get a Free Travel Quote

Please share your travel experiences with us, your feedbacks are important to us.